has a Doctorate in theoretical physics from Bristol University.

Stephen Lovatt has a Doctorate in theoretical physics from Bristol University.

He became a Roman Catholic in 1979 while studying at Cambridge University.

He self-identifies as a Traditionalist rather than a Progressivist.
He has self-identified as gay since 1993, when he fell deeply in love with a young man, Paul, at Bristol University.
He transfered his membership to the Greek Catholic Church in 2012.
[The Greek Catholic Church is in full communion with the See of Rome.]
He has published a number of books on theology and philosophy,
in particular “Faithful to the Truth: how to be an orthodox gay Catholic.”
He lives in Cheltenham, England with David, his long-time civil partner, who is also a Catholic. 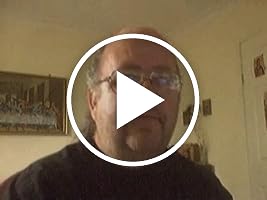 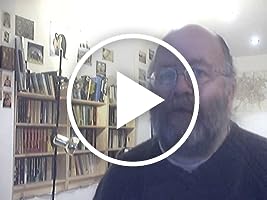 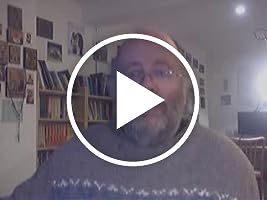 The Truth About Homosexuality And Christianity – With Dr. Stephen Lovatt click here to read more.